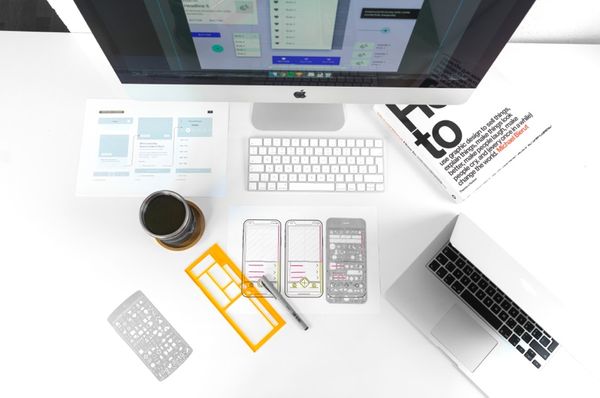 The departure of a top Amazon Web Services (AWS) executive has signaled that a widely anticipated new service on the platform, a project known as “AWS For Everyone,” may soon be ready for public release. Adam Bosworth, a product development VP at Amazon who is widely known for his prior work with Microsoft, Google, and Salesforce, shared the news of his exit in a LinkedIn post last week. This fueled speculation from the tech business press, who have been closely following announcements and leaks about the initiative for over a year.

Why all the interest? AWS For Everyone is rumored to be Amazon’s largest foray yet into what’s being termed the “no-code” space, a label that describes a specific category of software products and services, but is more broadly embodied by an entire emerging movement within software development to empower more non-engineers with the ability to develop and maintain their own applications, without needing to learn a modern programming language or advanced devops techniques. If you’re familiar with other types of no-code tools that have already become popular for things like building marketing websites (Squarespace) or managing basic forms and databases (Airtable), you can maybe see how a cloud service that brings similar ease-of-use to the world of enterprise applications could be seen as incredibly exciting and transformative, and from a commercial standpoint, potentially quite disruptive to the industry.

Here at Earlybird, we have a positive outlook on no-code. Similar to our increasing use of so-called “serverless” technologies, we view recent no-code product advancements and community efforts as being aligned with our overarching technical philosophy, as they are premised on keeping digital technology simple and putting the needs of business users first. Software tools, after all, are only ever just means to an end. The same human-centered reasons that drive an organization’s central business strategy should also be what motivates their use of technology, and while that may sound like an intuitive sentiment, it’s an attitude that can easily becomes lost amid the urgency and complexity of an enterprise software initiative. 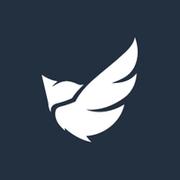